I haven’t done much holiday shooting in New York this year. New York doesn’t seem to go all out like other cities with grand holiday decorations. It’s also more crowded than usual this time of year in New York.

Here are some of the sights from my quick day trip to Philadelphia. 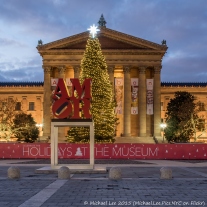 Robert Indiana’s AMOR was installed at the Philadelphia Museum of Art for Pope Francis’ visit in 2015. 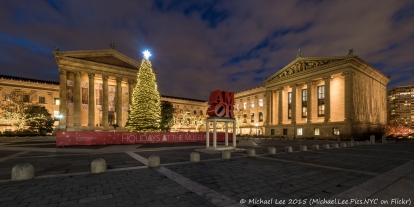 Christmas scene at the Philadelphia Museum of Art 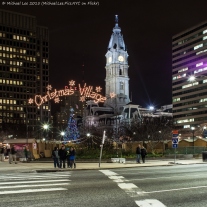 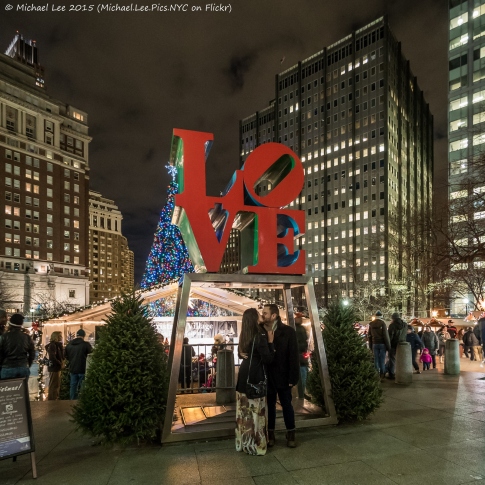 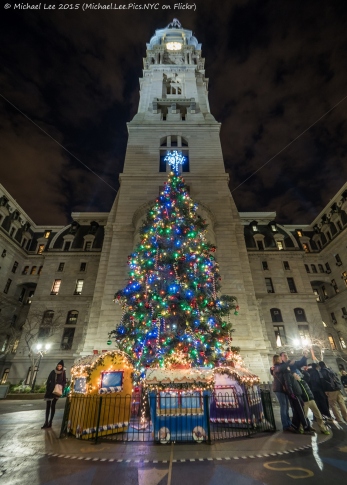 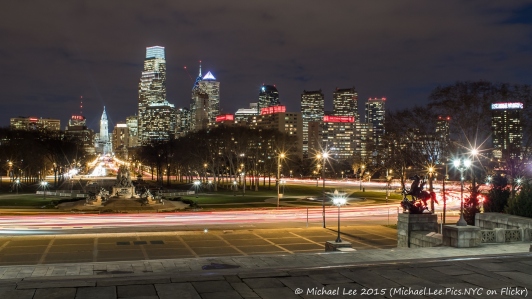 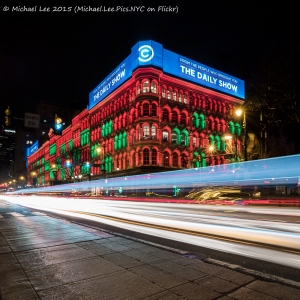 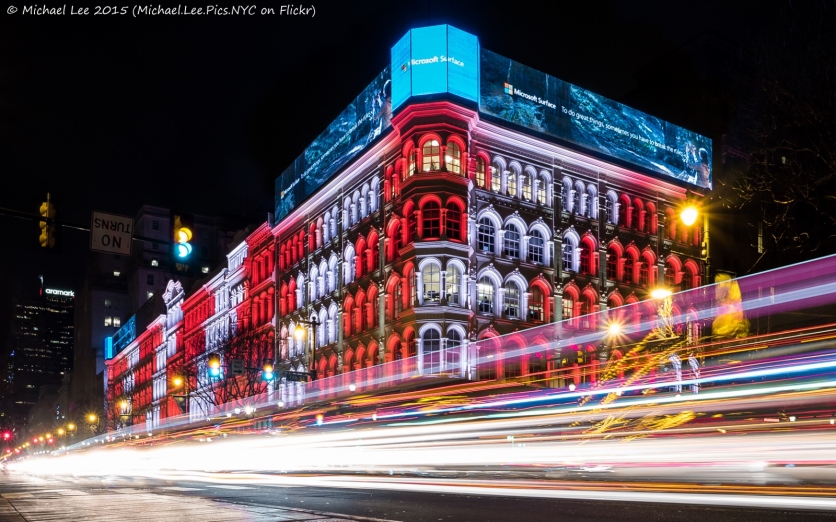